Route 9 outside of Brattleboro closed by downed power lines

Route 9 has been closed to traffic due to power lines down in the road near the Molly Stark Motel just west of Brattleboro, according to a reporter in Brattleboro. Green Mountain Power does not have a timeline on when the lines will be removed and / or repaired at this time. 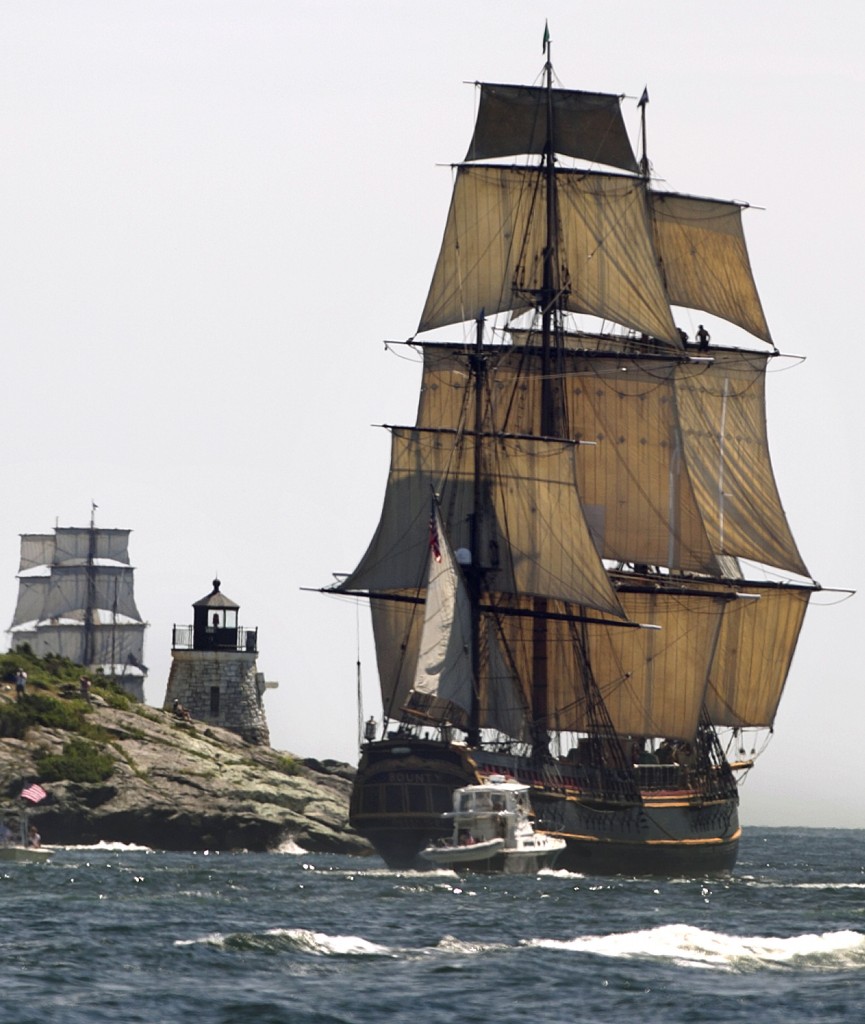 A replica of the historic ship HMS Bounty, at right, sets sail on July 9, from Newport, R.I.. The Coast Guard aid Monday, Oct. 29, 2012, that the 17 people aboard the HMS Bounty have gotten into two lifeboats, wearing survival suits and life jackets. The HMS Bounty, a tall ship, was lost off North Carolina’s Outer Banks as Hurricane Sandy swirled toward the East Coast.

By Eric Blaisdell
MONTPELIER — Family of the missing captain of the HMS Bounty, the three-masted sailing boat that sank Monday morning after getting caught up in Hurricane Sandy, say he was born and raised in Vermont.
Robin Walbridge, 63, has been the captain of the boat since 1995.
Walbridge’s sister, Lucille Walbridge Jansen, said Walbridge was born in St. Johnsbury and graduated from Montpelier High School. Walbridge’s wife, Claudia McCann, said the U.S. Coast Guard told her that Walbridge is one of the two people missing after the boat lost power, took on water and was sunk off the coast of North Carolina.
The Coast Guard rescued 14 others who were on the boat. END_OF_DOCUMENT_TOKEN_TO_BE_REPLACED

“Scar tissue” from Irene yet to heal, Wilmington waits on Sandy

By Kevin O’Connor | STAFF WRITER
WILMINGTON — Most of the 1,876 residents here in the Vermont town hit hardest by Tropical Storm Irene — still rebuilding a year after more than $13 million in ruin — weren’t happy to hear about this week’s arrival of Hurricane Sandy. But local bookseller Lisa Sullivan hopes the latest squall is just another chapter in a larger story of resilience.
Sullivan can tell you how she was inside Bartleby’s Books Aug. 28, 2011, when the nearby Deerfield River, normally 2 feet deep, swelled to more than 25 feet in a matter of hours — washing away her business just four months after fire destroyed its sister Book Cellar store in Brattleboro.
But Sullivan can also recount how, surviving hell and high water, she and her husband and supporters repaired her Wilmington storefront in time to reopen for holiday shopping last Black Friday, when the shop rebounded with its two single largest sales days ever.
Harnessing such spirit, downtown Wilmington opened for business Monday, even as electricity sputtered on and off and construction crews hammered away at neighboring landmarks such as Dot’s, a still-decimated diner deemed “a national treasure” by Gourmet magazine. END_OF_DOCUMENT_TOKEN_TO_BE_REPLACED 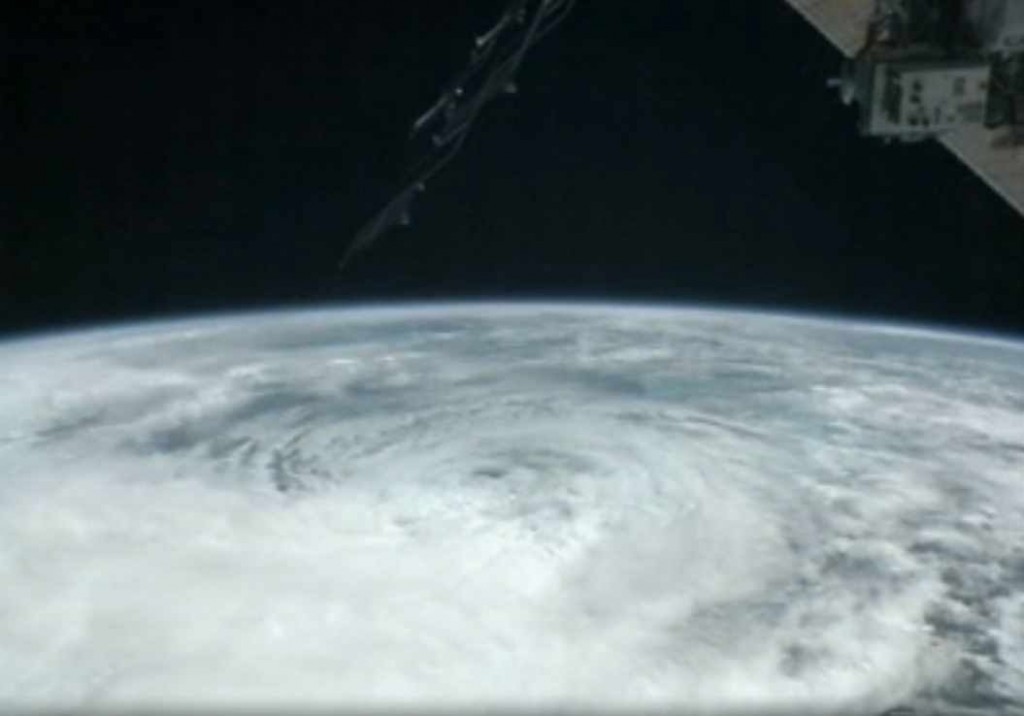 So, just like everyone else, I assume, I spent the weekend watching the National Hurricane Center projections of the likely path for Sandy, and speculating with friends and family on how much this storm would impact Vermont.

One thing’s for certain - Vermont is ready for the worst. Gov. Peter Shumlin has declared a state of emergency, the power companies have crews on standby and rescue personnel and the National Guard are on alert.

Many schools and other services have been closed in the Rutland area today ahead of the storm, which is expected to begin to pick up by late morning today. The biggest threat is wind, which has the potential to gust to 70 or 80 miles per hour.

The Sandy article in today’s paper, by Eric Blaisdell:
WATERBURY — Gov. Peter Shumlin on Sunday declared a state of emergency in Vermont in preparation for Hurricane Sandy, but he said this storm will be different than Irene.
Shumlin held a press conference Sunday afternoon at the Emergency Operations Center at the State Office Complex in Waterbury. The problem with this storm, which is expected to hit the state Monday afternoon, will not be flooding from rain.
“Wind is our enemy in this storm, not massive flooding,” Shumlin said, adding winds are expected to be 60 to 80 mph for as long as 12 hours. There will be some rain, but Sandy is only expected to drop 2 to 4 inches on the state.
He said two regions which are expected to get hit hardest by the coming winds are the Northeast Kingdom from St. Johnsbury north to the Canadian border and the Rutland area. Shumlin compared Sandy to a major storm in 2007 that toppled thousands of trees, except that Sandy will impact a bigger area.
Shumlin said Sandy will no longer be a hurricane when it arrives in Vermont, but will be a strong Nor’easter as the storm combines with a weather front coming from the west. END_OF_DOCUMENT_TOKEN_TO_BE_REPLACED