Posted on May 20, 2014 by Patty Minichiello | Comments Off on MSJ knocks Wasps from ranks of unbeaten 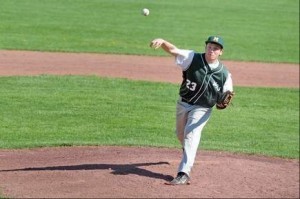 Mount St. Joseph’s Josh Wasilewski had plenty of highs and lows during his team’s game against Division II powerhouse Woodstock on Monday. But his day sure finished on a high — a high fly ball to the left center field gap that gave his team a thrilling 11-10 win in eight innings at St. Peters field. END_OF_DOCUMENT_TOKEN_TO_BE_REPLACED

Comments Off on MSJ knocks Wasps from ranks of unbeaten

Posted on June 3, 2013 by Rob Mitchell | Comments Off on VIDEO: Sports Talk with Anna Grearson

Comments Off on VIDEO: Sports Talk with Anna Grearson

They won the title in Vermont, now they’re in the college game 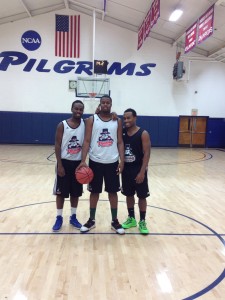 You may have heard about the four young men from the Bronx who were key to the Mt. Saint Joseph Academy high school basketball state title earlier this year. They were written up in the New York Times, in an article that wasn’t always so flattering to Rutland or to Vermont, as it portrayed the resentment of local parents who thought their kids should get the playing time over the transplants. Sportswriter Tom Haley caught up with three of them, who have gone on to the same college and are on the varsity team there. The experience in Vermont was not only a positive one overall, it made them stronger, they say:

HENNIKER, N.H. — Shannon Murray, Rob Cassell and Jaskin Melendez reached the apex of the Vermont high school basketball world in March, celebrating a state championship with their Mount St. Joseph Academy teammates on the floor of the Barre Auditorium.

That was a special time for these players who came from the Bronx to attend MSJ. They thought, at the time, it was the last time they would play the game together. It was a grand exit.

But the story goes on. Murray, Cassell and Melendez are teammates again. They wear the uniform of the New England College Pilgrims and if anything can equal that state championship game triumph over Vergennes, it just might be a victory over Castleton State College on Jan. 10, 2013 before a packed house in Castleton that figures to include friends and fans from MSJ.
END_OF_DOCUMENT_TOKEN_TO_BE_REPLACED

Posted on November 1, 2012 by Darren Marcy | Leave a comment

SWANTON — Officials in the Vermont town of Swanton have chosen to enter into a lease for a tri-town hockey arena.
The selectboard also agreed to recommend that the towns pursue a $5 million project for a facility upgrade. That would bring the 185-foot rink to 200-foot regulation size.
Hopes of renovating the current Highgate Arena have been the talk of Swanton, Highgate and Franklin, which would share ownership.
The St. Albans Messenger reports Highgate has formally agreed to enter into the contract. Franklin hasn’t decided.
Two ballots items would be needed in each town to make decisions about the rink. Voters would decide whether to support a bond to pay for their town’s percentage of the project and whether to allow their select boards to enter in the inter-local contract.

The Vermont Principals Association has announced the following postponements, as of 9:40 a.m. today.

One of the founders of the Spartan Race, an internationally known outdoor obstacle challenge, is reconfiguring some of the race obstacles for his own college students and elementary school kids.
Andy Weinberg is leading a pack of Castleton State College sports administration majors to a unique community service project Oct. 18.
Weinberg is a professor at the college and one of the creators of the race, founded in Pittsfield.
Student Ashley Billings said her classmates plan to introduce themselves to children in fourth and fifth grades and mentor them as part of their service learning. To break the ice, they will run a “circuit race,” she said.
“We are planning on doing a mini Spartan Race in the new pavilion where the students will answer questions to get to know their mentors, do five pushups and other activities,” she said.
The race will be held from 12:30 to 1:45 p.m. in the pavilion.

NEW YORK (AP) — The highest-paid player in baseball could only sit and watch when Raul Ibanez pinch hit for him and tied the game with a bottom-of-the-ninth home run.
Alex Rodriguez had another good view from the dugout three innings later when Ibanez homered to win it.
Saved by manager Joe Girardi’s gutsy move — and Ibanez’s big swings — the New York Yankees rallied for a stunning 3-2 win in the 12th over the Baltimore Orioles on Wednesday night for a 2-1 lead in their best-of-five AL division series.
“You’re going to be asked a lot of questions if it doesn’t work,” Girardi said.
The slumping Rodriguez, among the greatest power hitters in history, offered no complaint, telling Girardi: “Joe, you gotta do exactly what you gotta do.” END_OF_DOCUMENT_TOKEN_TO_BE_REPLACED

Valentine out in Boston 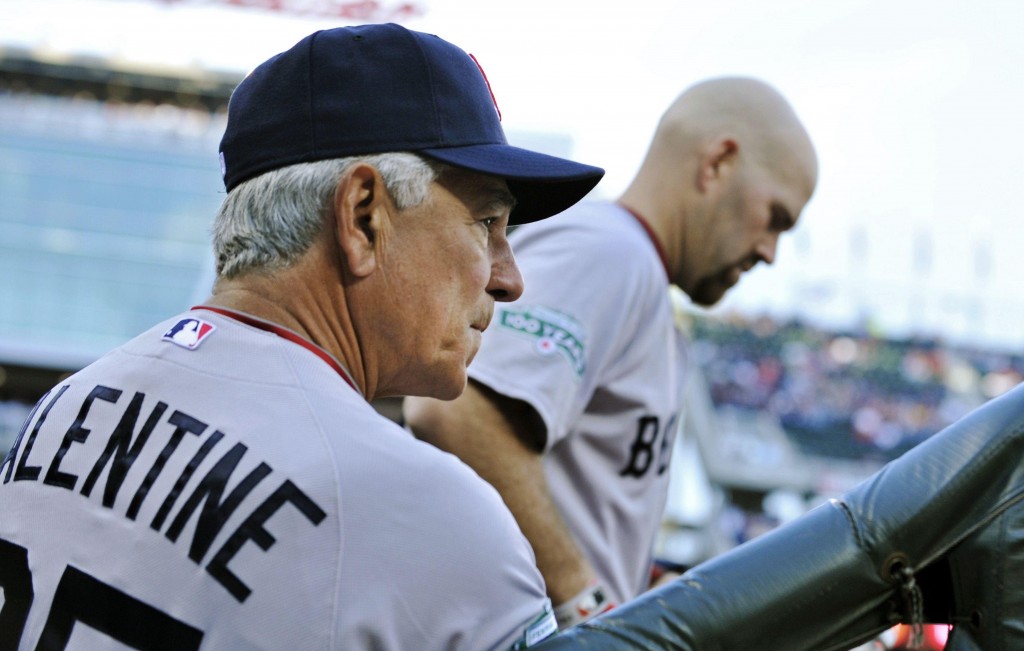 BOSTON (AP) — The Boston Red Sox fired manager Bobby Valentine on Thursday after one season in which he failed to bring order to a clubhouse that disintegrated during the 2011 pennant race.
Valentine finished with a record of 69-93 on a team that was beset by injuries before management gave up on this season and traded some of its best players — and biggest salaries. Without Adrian Gonzalez, Carl Crawford and Josh Beckett, the Red Sox will save $250 million in future salaries and have a chance to rebuild over the winter.
But that will be too late for Valentine. END_OF_DOCUMENT_TOKEN_TO_BE_REPLACED